Posted on September 29, 2009 by Dallas. Filed under Entrusted With Arrows and tagged as Dallas. No Comments.

Well, I think we will be up to speed in a post or two. Internet hot spots are fewer and further in-between than expected so far.

We pulled in to the Clemons on Thursday afternoon and were greeted by good old southern hospitality! Our families got along famously right from the start. The Clemons own a guest house that they allowed us to take over; it was nice to take a break and spread out after 2+ weeks in the tent trailer. It even had a washer and dryer! Huzzah for clean clothes! The Clemons called their guest house “little Canada” during our stay.

Sam Clemons is a surveyor. Rather then film B-roll after lunch as usual, we were able to get some hands on experience in surveying in the afternoon as the older children were off doing auditions for their upcoming short film. Each evening we shared a meal and then the games would come out. It is a lot of fun when big families get together!

It really was a joy to get to know the Clemons family and we were truly sad to leave. And Lisa was very sad to have to say goodbye to Princes Pinky (the cat). One more interview to go and then we start heading home! 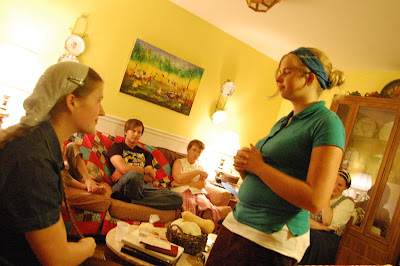 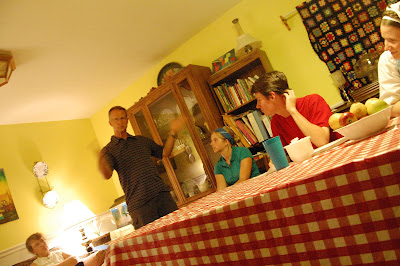 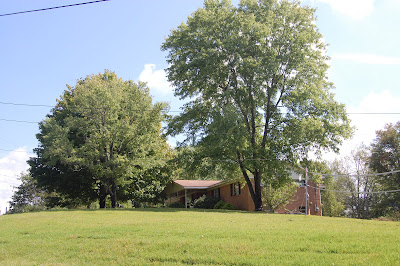 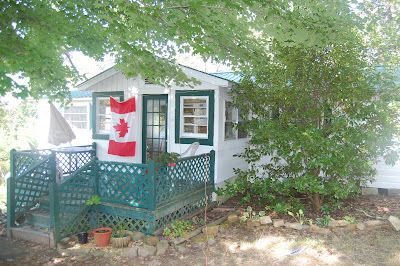 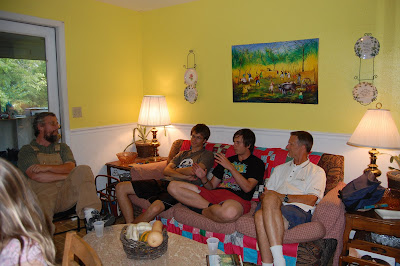 Posted on September 29, 2009 by Dallas. Filed under Entrusted With Arrows and tagged as Shauna. No Comments.

Posted on September 28, 2009 by Dallas. Filed under Entrusted With Arrows and tagged as Shauna. No Comments.

Gliding in our boat through the murky tannic acid waters, overhanging trees mirrored in the dark depths creating a mystical atmosphere, we spy a log floating up ahead. But wait, the log suddenly moves toward us and we can see beady, menacing eyes staring back at us- it’s an alligator!! So went our fascinating field trip to Okefenokee Swamp Park in Georgia. Alligators, turtles, lizards, snakes, LARGE spiders, and humidity combined with 30* temperatures on the first day of Fall…this is very different than home! I think we are all feeling that many of the things we are experiencing are very surreal.

Posted on September 27, 2009 by Dallas. Filed under Entrusted With Arrows and tagged as Shauna. No Comments.

What a beautiful place! It is very warm (hot) but the ocean breeze is cooling. And, ahh, the ocean! Majesty, power, and beauty! This was the first time our two youngest had experienced the ocean- they were more interested in the swimming pool until we dragged them to the beach and then suddenly they were enthralled! “Wow, look at the sand!” “I found a shell, and another, and another!” “Can I jump the waves?” “Do we have to leave?” And Adam’s favorite line for anywhere that he particularly likes: “I wish we could live here!” I was pleased that the water was so warm- not cold like the Pacific Ocean. The kids had fun body surfing in the waves, at least until a wave tumbled Dustin against the abrasive sand (he has the battle scars) and then the coast guard came along warning of rip tides forming.

Posted on September 25, 2009 by Dallas. Filed under Entrusted With Arrows and tagged as Savannah, Shalayne. No Comments.
The day we arrived we took a walk down the beach.

On Sunday after a wonderful Church service at Savannah Christian Church we walked around the old part of Savannah.

We found a spider in a park that was literally the size of my Dads palm.

On the Ocean we swam and enjoyed the waves but also tried to dig for clams, but we weren’t very successful.

Posted on September 25, 2009 by Dallas. Filed under Entrusted With Arrows and tagged as Clemons, Mungers, Savannah, Travis. No Comments.

Just as Dallas said, we are still alive. I can confirm that for you. Relaxing on a quaint little island by both the warm ocean and Savannah, GA, made us totally forget about updating you guys on our trip, so we’ll try to get back on that.

After leaving the Munger’s in North Carolina, we drove down to the beautiful city of Savannah, located on the coast and full of as many trees as one could wish for. Right next to Savannah, however, is a little island named Tybee Island, and that is where we stayed. We had to drive over a several mile salt marsh to get there, and seeing it at both high and low tides was quite the sight. After pulling into the campground, which was quite nice but had the loudest cicadas ever, we set up and headed to the beach.

From what I could tell, Tybee Island was an old fort of some sort, with old bunkers and batteries used as sever-weather shelters, and several canons located around as decoration. However, this is where I shall end, and so I hope you check back soon for some more stories about Savannah, Okefenokee Swamp, and the Clemons!! 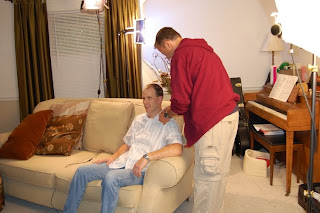 From Canada to Georgia

Posted on September 21, 2009 by Dallas. Filed under Entrusted With Arrows and tagged as Dallas. No Comments. 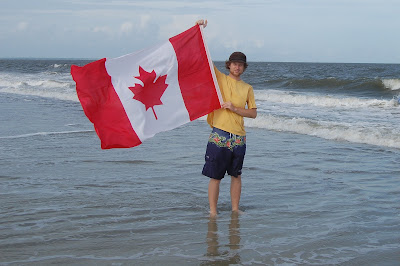 We are currently are camping on the east coast, I just wanted to let you all know that all is well. We are taking a short vacation time before we start head north and get interviewing again. It is nice to take a brake from all the driving. This is the warmest natural body of water I have ever touched! Asides from a dugout that is. Some times it has been warmer than out of water, and that is saying something since it has sat around 30c the whole time we have been here.
Look for posts in the next little while about our interviews and visits with the Munger families, our exploration of Savannah, and other adventures on the ocean!
—
Dallas

The Jost’s: A Behind-The-Scenes C-Roll

Posted on September 19, 2009 by Dallas. Filed under Entrusted With Arrows and tagged as c-roll, interview, Jost, Travis, video. 2 Comments.

FINALLY! A video about the Jost interview – Made by me!

However, I apologize if you don’t understand this video at all. But the truth is, the day went exactly like this. Random, confusing, and everything inbetween. So enjoy, and laugh anyways.

Another thing: this video is made up of footage I’ve been taking on set during filming – I’m currently recovering from a broken arm, and I’m not the best, so it may get better as time goes on.

Important: No animals were harmed in the making of this film.

To whom it may concern: WE’RE SORRY.

EDIT: The video is now embedded Tangle, so for you who still want the YouTube video, please visit this link.